You are browsing archives for

Category: The Adventures of Jeanne Linton 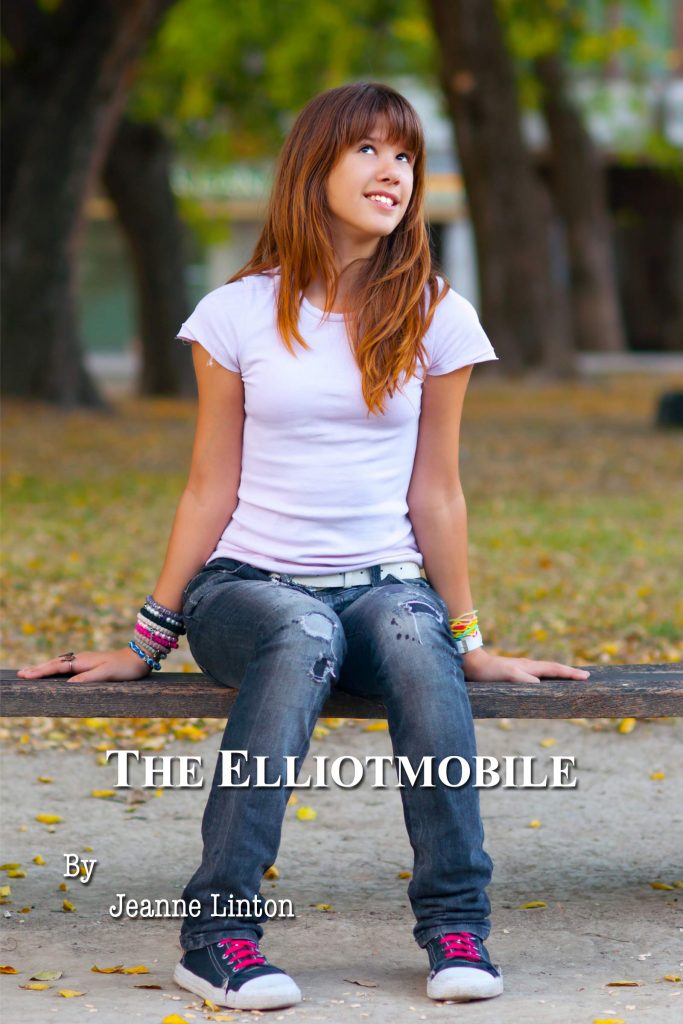 The delightful story of Kaylee Appleby takes through a window into the adventuresome life of a resourceful young girl caught between a confident and able older brother and a precocious likeable younger brother. Kaylee is used to being uprooted and struggling to make friends. When she runs into Brenda after she starts school, she finds […] 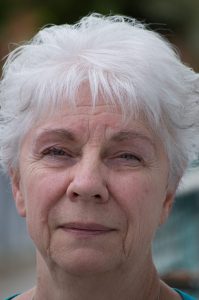 Jeanne Linton spent her early years in a small railroad town in British Columbia. In 1952 she moved to Vancouver, attended high school, and worked as a secretary. When she married in 1962, the family moved to Detroit, Michigan, where three children were born. Relocating to Linden, Michigan in 1975, a fourth child arrived. Since 1983 […]